skip to main | skip to sidebar

I thought about doing a sciency post today, but it seemed like work. I did a little searching on uninspired topics (in the course of which I did learn that the sky is really violet (scroll down)) but figured I was too confused to write about it. I'm more in the mood for mindless entertainment, so instead, you get an entry about sci-fi television.

So I decided to search for sites about the stuff I grew up watching, first in syndication and then on the Sci-Fi Channel. I figured maybe I could find some hilarious merchandise like this: 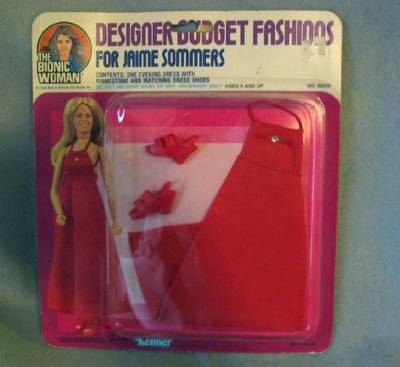 and put together a sort of holiday gift list.

But what shows to include? Well, obviously the Bionic Woman, and the Six Million Dollar Man 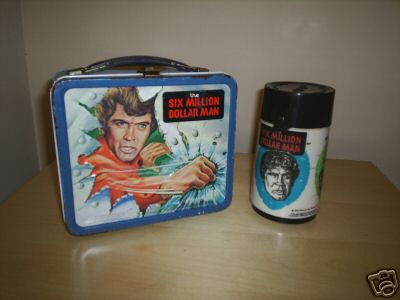 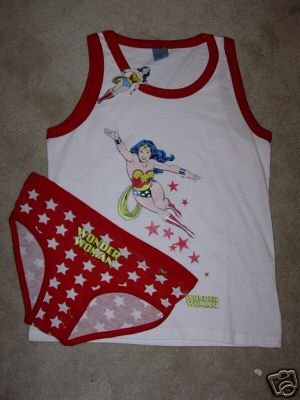 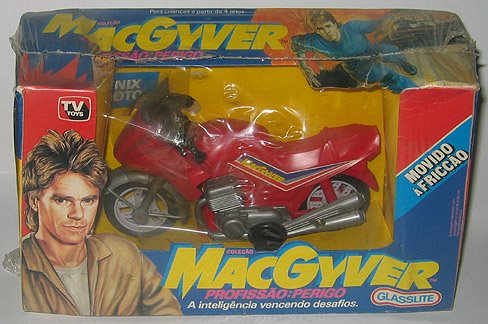 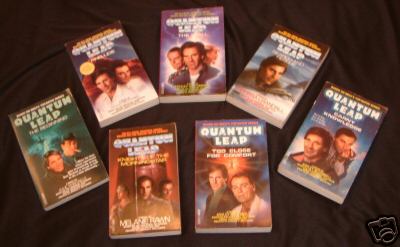 And The Incredible Hulk 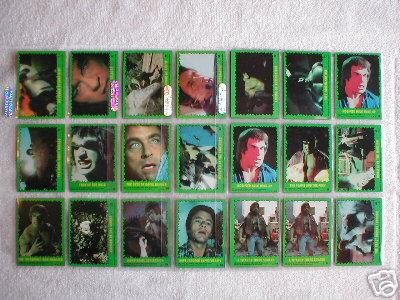 (This and Quantum Leap were by far my favorites of all the shows listed here.)

And I have to include Knight Rider 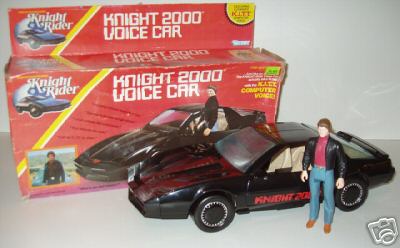 But what about all those great Irwin Allen TV shows? Time Tunnel, Lost in Space, Land of the Giants, Voyage to the Bottom of the Sea? 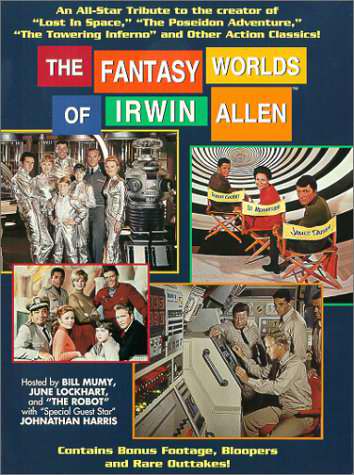 I'm beginning to think this post is going to be even more work than the sciency one would've been, what with all the searching and uploading and formatting. And I haven't even scratched the surface!

What about Mission: Impossible? 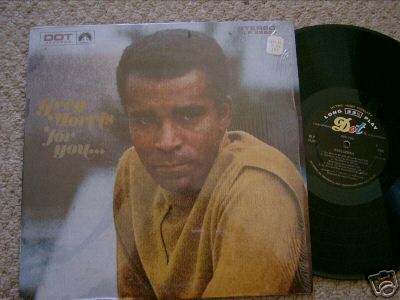 And the shows I never watched regularly, but which definitely belong to the same class, like


And what about the anthology shows

And the British shows?
Dr. Who
Red Dwarf
Blake's Seven
The Prisoner
The Avengers

And the new bad Sci-Fi (I am, of course, not including big, almost mainstream shows like the Star Treks, Buffy, Angel, Babylon 5, Farscape, Firefly, and Alias -- the last of which Ken and I are currently working our way through on DVD). But...

I've watched all of these too, some regularly. I have a deep knowledge of the backstory on many of them, and can name cast members... And I don't have the excuse of having been a kid at the time. These aren't old enough to justify watching for kitch value or nostalgia. I just like them.

And I can think of half a dozen others, too, which I'm not listing mainly because either I can't remember the name (what was that show that got cancelled about the guy in Seattle who was an expert in every field, but couldn't remember his name? John Doe? Something like that) or I don't think anyone else will remember them (Nowhere Man?) or I don't really know anything about them (M.A.N.T.I.S? Robocop? Swamp Thing? V? Never watched)

Enough! I must either draw the line, or decide to write a book.

Don't remember Nowhere Man? That's just part of the conspiracy. It *obviously* has something to do with the photos you took...

Ohyeah. Most unsatisfactory ending! Ever!

Did it end? I thought it got cancelled abruptly.

I guess maybe more people than I'd think would remember the show, 'cause it was on right after Voyager...

Pyracantha from ELECTRON BLUE says:
That red formal dress for the Bionic Woman looks kinda nice...you could have it scaled up for you to wear, and be bionic and fabulous yourself.

Spoileriffic episode guide goodness. And it was only on right after Voyager on your strange earth tv.

Huh. I must've missed the last episode and not realized. That is quite an ending...

Pyracantha - as a matter of fact, I once made myself a dress that looked sort of like that. But darker red, and minus the rhinestone... And it wasn't a halter top. But otherwise, just like that.

I say you write a book!